A day in the life of Josh – Horizons Team Worker… 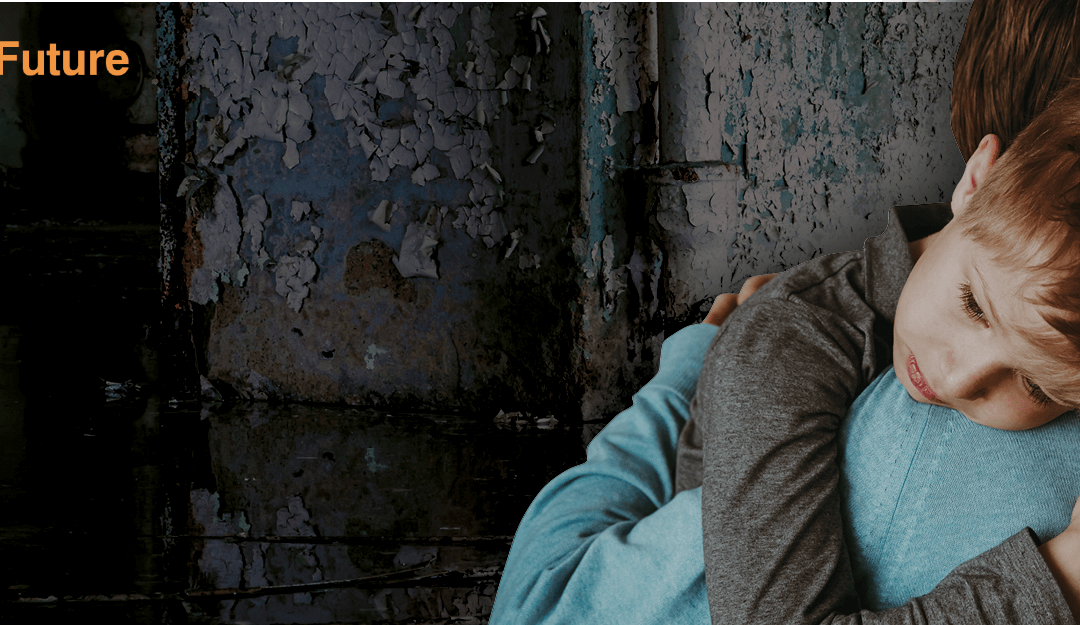 Meet Josh Merrick, Youth Exploitation Worker in the Horizons Team at Sandwell Children’s Trust. We caught up with him to find out more about his role, how he is working with young people and what he loves about his team.

Josh has worked with young people since he was 15 years old – volunteering at a primary school, working at summer camps, mentoring and youth 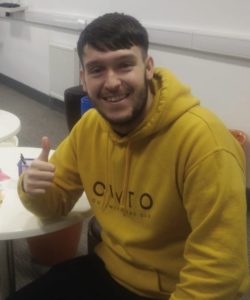 work in charities. Prior to joining Sandwell Children’s Trust he was a Youth Work Coordinator for a Charity in Wolverhampton overseeing and delivering Universal and targeted programmes for young people.

After a number of roles working with young people he now works within the Horizons Exploitation Team, a co-working model working alongside Social Workers across the service, to reduce risk to children and young people at risk of exploitation.

We asked Josh to tell us a little about his work

Whilst lockdown has changed the way Josh and the team work somewhat the first priority of the week is catching up with what’s happened over the weekend – emails and phone calls.

Return interviews are scheduled with workers across the team to meet with young people who have gone missing over the weekend.  Typically, there are two to three interviews per day.

Josh says, “Every day, my focus is working with young people who are classed as high risk of exploitation.”

He talks about the challenges that come with lockdown. He says, “It’s all about building trust with young people and the type of meeting varies depending on each individuals. Pre pandemic this could be a catch-up at McDonalds, a telephone call, a discussion whilst in the car or on the bus, going for a kickabout or listening to music together and have discussions after this. Not having all of these options available creates challenges.”

Josh worked with one young person who was involved in County Lines drug dealing and had been stabbed. He would only engage in the car whilst on the move – he hated being in one area for too long and didn’t like the idea of being seen with a professional.

He said, “I asked how he was doing and invested time in him as a person. But also talked about consequential thinking, understanding of risk, grooming, experience of county lines, healthy relationships and also the wider impact of exploitation and drugs. It’s all about building trust and challenging mindsets.

“Talking whilst we were moving helped this young person feel comfortable and this enabled him to open up – it was an environment he felt safe in.  There’s nobody looking over his shoulder and he’s not seen as being out with a ‘professional’.”

It took Josh four to six weeks to break down barriers and build a relationship which then led to more focused conversations.  This young person now talks openly, he’s in training – getting his Construction Skills Certification Scheme card, completing first aid, health and safety and asbestos training along with completing his English and Maths qualifications. He is closed to the service but often messages to let Josh know how he is getting on.

Why Josh loves his role…

Josh says, “This is such a rewarding job!  It’s intense at times and often need time for reflection.  My colleagues and manager are a great support – we create plenty of time to offload, run ideas passed each other, everyone has different specialisms and backgrounds.”

He explains that the type of work and young people he is working with make it really intense. “We hear so much difficult information on a daily basis.  We must ensure we’re not pushing our own opinions on young people but instead enable young people to feel empowered to make their own decisions and make sure their voice is heard.

“It Is important to understand and keep at the forefront of our work that the young people we are working with are victims of exploitation and have been groomed – even if the young person doesn’t see it themselves, we have to help them realise. Patience is the key along with a lot of understanding. It is important to try and see things from their point of view.”